Drone Solutions for a New Generation of Work
Learn more > 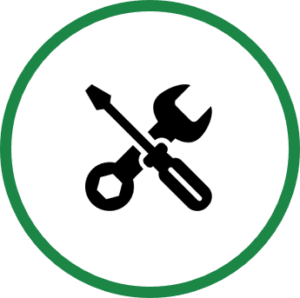 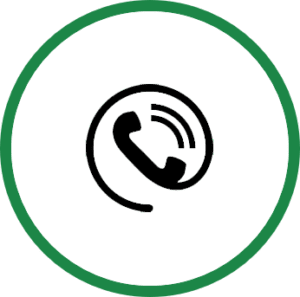 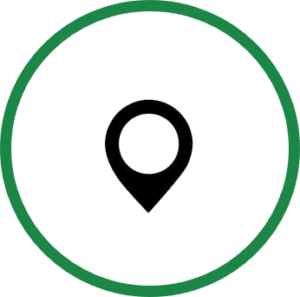 ABOUT FIXOLOGY - YOUR DRONE FOR SALE & DRONE REPAIRS EXPERTS

Fixology Drone For Sale & Repairs was established in 2015 and is a fast-growing Premier Drone Repairs and Service Centre for DJI Drones situated in the Heart of Cape Town. The owner and Founder boasts 15 years of experience in the world of electronics repairing worldwide recognised devices who isn’t afraid to get his hands dirty with his team to ensure your drone receives the attention it deserves.

Our Drone Repairs Team who underwent training in the Netherlands are fully qualified and certified by DJI, the passion for the DJI products keeps us dedicated and committed to our customers. Whether you have a DJI Spark, DJI Phantom, Mavic Pro, Inspire or Matrice Series contact us for any of your Drone Repairs and refurbishment needs you require. We will do our very best to ensure you soar the skies again in no time. Shop online for for the best DJI Drone For Sale.

Highly highly recommend, very well priced and job was done efficiently.
Greg Sprake
Good
Francis Kameko
Huge thanks to Fixology for their speedy and professional responses and in being proactive to help me in getting a replacement for my FPV from DJI. I also dealt with them for a repair and they never failed to keep me updated, and went on to deliver a professional service. Fixology is affordable, responsive and with no doubts a no brainer when it comes to repairs! Highly recommend!!
Kyle Bonorchis
Professional repairs of my Dji drone
Clint
Recommended if you're looking to buy just parts for your own repair, they will sell you the parts without requirement todo repair at their shop Parts are OEM so no worries about compatibility Only complaint/ recommendation to the the business is the issue of not having card facilities on premises, kind of an inconvenience if you're driving from far and do not know the area well (so make sure to have cash with you when you go there ) , please get a yoco machine at least Overall - great service , no problem with parts bought , they are new and work great 👍🏾
Ronald Hove
Great Service, Renaldi and Sipho really went out of their way to make it a great experience on such short notice. 10/10 would recommend
Sheppard
Sorted my issue in a basically a day. The communication was excellent and they have a very efficient system in place. Hopefully won't be back with a broken drone soon, but if so fixology is the place to repair it. 😅
Andrew Forte

Background and Identification of a DJI Drone

DJI, or Dà-Jiāng Innovations, is a manufacturer of commercial unmanned aerial vehicles (also known as drones or UAVs) based in Shenzhen, Guangdong, China and founded in 2006. DJI is a market leader in producing civilian UAVs for aerial videography and photography. The company also designs and fabricates camera stabilizers, action cameras, camera gimbals, flight control systems, flight platforms, and propulsion systems. You can contact us for your DJI Drone repairs.

DJI was founded by Frank Wang, who originally built and sold the flight control components of DJI’s first prototypes out of his dorm room in Hong Kong. In 2009, DJI’s technology supported the flight of a drone around Mt. Everest’s peak. In 2011, Wang and Colin Guinn founded DJI North America to cater towards hobbyists and mass-market drone sales.

DJI’s drone technology is widely used for the film, television, and music industries. DJI’s UAVs are not solely civilian drones but are also used by militaries, police forces, and terrorist groups. Although the United States Army banned the use of DJI products for surveillance, other U.S. military branches, police, and fire departments use DJI surveillance drones.

DJI drones can be identified by the DJI logo, which portrays the name “DJI” in lower-case letters. We are experts in all things drone repairs. Visit our online store when looking for a Drone For Sale. 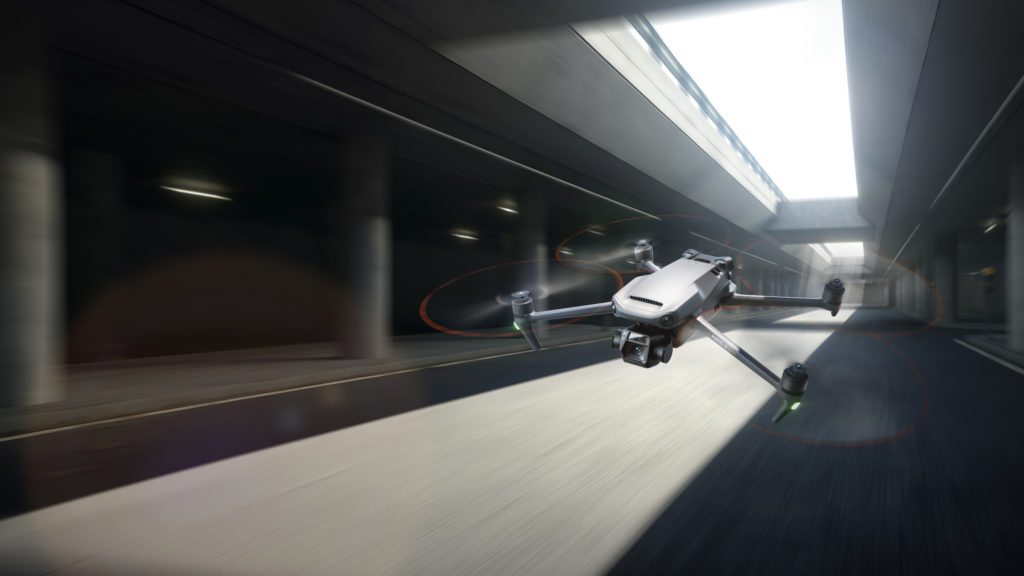 Looking for A Drone For Sale? Here Are 8 Reasons to Buy a DJI Drone

To buy, or not to buy is an often asked question when it comes to purchasing many products and sometimes it can be quite the head scratcher working out if it’s the right purchase for you. So, to try and help you make your mind up about finally shopping for a Drone For Sale, we’ve compiled 8 excellent reasons to buy a DJI drone Cape Town and South Africa.

You see your home nearly every day, but have you ever seen what your home looks like from above? Probably not, and this is the huge appeal of DJI drones to many. As they open the door to the world around us, rarely seen by anyone. This unique perspective makes for fantastic photographs that will take your breath away and shine a whole new light on the ordinary things around us. Surely one of the best reasons to buy a drone and of the best aerial camera drones is the Phantom 4 Pro, these are the best drones for sale.

DJI’s drones for sale offer unparalleled smoothness when taking videos as the aircraft all come with high-performance gimbals. The gimbals have made DJI’s UAV’s a top choice for movie makers and V-loggers the world over. But, it’s not just for professionals, as many drone users use it to capture precious family moments or stunning footage when they go on holiday. One of the best DJI drones for taking on holidays is the Mavic Pro due to its foldable arms and smooth gimble.

There’s nothing quite like the feeling of putting your drone into sports mode and zooming around the skies free as a bird. Perhaps this feeling comes from mankind’s ancient desire to be able to fly, best captured by the story of Icarus or it’s just an exhilarating experience to see the world rolling along below you especially if you’re using DJI Goggles.  If you’ve got a competitive edge and like to get your adrenaline pumping then, you could join the world of First Person View (FPV) drone racing and soon be tearing through DJI’s Arena aerial obstacle course at breakneck speeds. You know you will have fun with our DJI drone for sale Cape Town and  South Africa.

It’s rare that a hobby can easily pay for itself, but drones present many money making opportunities, for example, photography, movie making, mapping, 3d modeling, precision agriculture, advertising real estates, inspecting structures and equipment, etc. These are just the tip of the iceberg for money-making activities as the list is always expanding as drone applications and capabilities are always being developed. Finally, it’s probably easier to buy a drone if you can convince your significant other that it will pay for itself. We have affordable DJI repairs in Cape Town.

Get into a New Community

Droning has a passionate community full of helpful people from beginners to experts who are happy to discuss and share their experiences with one another. There are many large internet communities based around drones where users swap tips and help one another to improve their flying, photography and photo editing skills. DJI, of course, has its own well-populated forums as well as Facebook groups for you guys to talk shop in. You can speak to our DJI drone for sale experts at any time.

Our DJI Drones for sale are becoming vital educational tools in countries around the world as they are helping teachers to deliver interactive and interesting lessons to their students. Furthermore, students themselves are finding them useful for their project work at school. Last, but not least they are helping children to be prepared for the increasingly digital world of the future.

Let’s face it, a lot of the pictures and videos on social media are pretty dull these days simply because there is just so much of it, so it can be difficult to make your stuff stand out. With the aerial photography capabilities of a DJI drone, you’ll have no worries in making your pictures the talk of the internet.

Having a DJI drone can help you to socialize as it encourages you to get out of the house and go somewhere interesting to get some cool photos. When out and about flying your DJI drone it often attracts other people to come over and ask you about it. Kind of similar to owning a dog, but much less trouble. Visit our online store for your DJI Drone For Sale.

Off For new customer

Comprehensive drone insurance that provides cover for loss, theft and damage of your drone as well as third party liability cover.